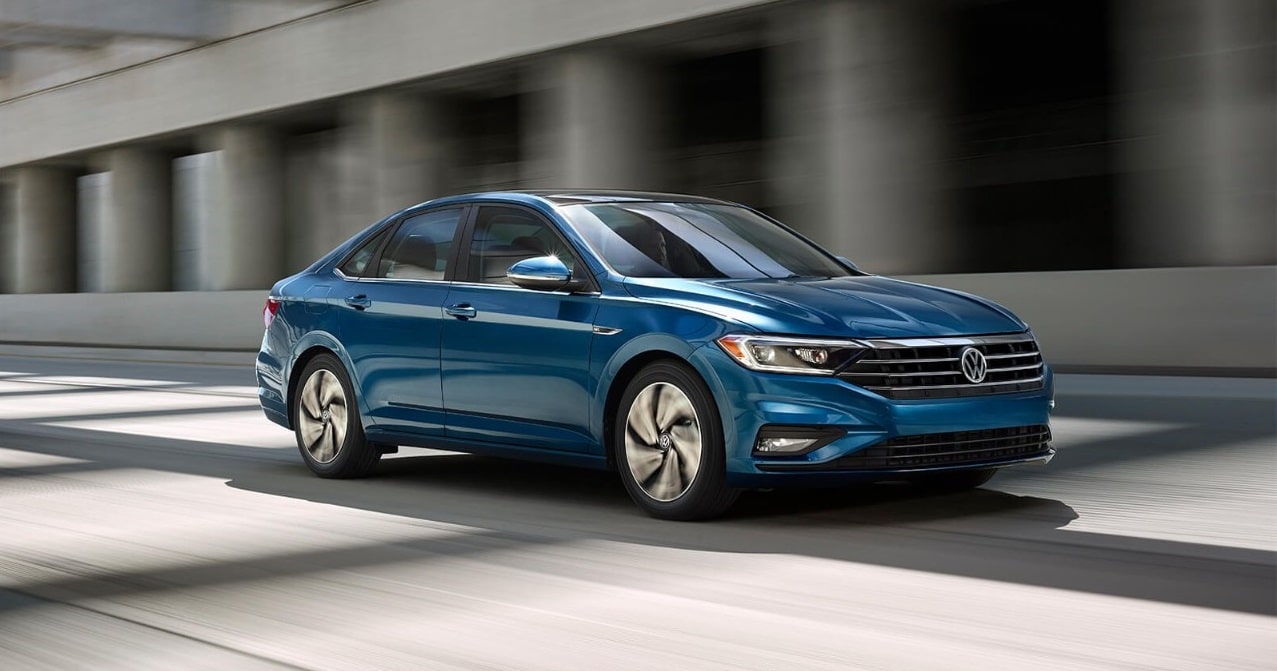 Here is a bit of insight on the VW Jetta Lease. The Volkswagen Jetta has been in production since 1979 and is made by German automaker Volkswagen Group for the Volkswagen Passenger Cars. The model was given its name during the period when the company was naming its vehicles after famous winds and currents. Jetta is a small family car and the 2015 model is equipped with diesel engine. This model boasts impressive fuel economy and is pretty roomy for a car of its class. In fact Jetta’s rear seat is one of the most spacious ones in this class, offering more legroom than the Chevrolet Cruze or Honda Civic. There are two different Jettas: Jetta Sedan and Jetta SportWagen. The Sedan model comes in the following trims and styles: base Manual, base Automatic, S Manual, S Automatic, S with Sunroof, Manual, S with Sunroof, Automatic, SE Manual, SE Automatic, SE with Convenience, Manual and SE with Convenience, Automatic. The SportWagen model is available in the following trims: S Manual, S Automatic, SE, TDI Manual, SE with Sunroof, TDI DSG, TDI with Sunroof, Manual, TDI with Sunroof and Navigation, Manual, TDI with Sunroof, DSG and TDI with Sunroof and Navigation, DSG. The MSRP value of the Sedan starts at $16,340 and that of the SportWagen model starts at $21,390. The Jetta competes with such models as Audi A4, Mazda 3 and VW Passat. You can lease the 2015 VW Jetta from Studio Motors in Los Angeles. For the best VW Jetta lease deals in Southern California including San Luis Obispo, Kern County, San Bernardino, Santa Barbara, Riverside, Ventura County, and San Diego, contact Studio Motors. New VW Jetta Rebates and Incentives are introduced at the beginning of every month. For an immediate VW Jetta lease quote, you can call 877-788-3460 or get a quick quote online by visiting our Quick Quote Page.

The Latest and Greatest from Studio Motors

this is the excerpt

When it comes to Ferraris, this is THE Ferrari… and

Why do we use it? It is a long established

Why do we use it? It is a long established

this is a test of the emergency broadcast systemdvdfvd fidshf;kjsdnc;klsjnf;sdklwfnewdlkfne’lfmnew;’lfme;’lgfmer’;lgmer’l;gknrmeg’lkerng’lkekrnger’nger’g