"I feel life is measured in achievement, not in years alone."

SELL YOUR MCLAREN WITH US

work with one dedicated broker

LEASE A MCLAREN WITH US

There are many ways to lease a new or pre-owned McLaren.
Leveraging market insight, we structure leases with your financial goals first.

work with one dedicated broker

Introduced in 2017 as the predecessor to the 650S, the McLaren 720S was the major leap in McLaren road cars. The 720S was designed by legendary automotive designer Frank Stephenson, who also designed for Ferrari, BMW, Maserati, and Lancia. Claiming the vehicle is 91% new compared to the 650S, McLaren pushed the envelope in every facet, especially the very unique and extremely sophisticated suspension system. Putting out 710hp and 568lb-ft of tq, the 720s flies to 60mph in 2.9 seconds, an extremely capable modern supercar. If you are looking for a McLaren lease, a pre-owned 720S can be leased or financed.

Riding on the success of the 720s, the McLaren 720s Spider brings the beauty and performance to a new level of fun. The 720S Spider is one of the very few convertible supercars which does not sacrifice design and appearance to drop the top. The hardtop convertible retains much of the coupes looks, and from certain angles, even looks better than the coupe. The full carbon fiber monocoque does wonders in retaining the rigidity of the McLaren 720s, so convertible buyers don't get less of a car. 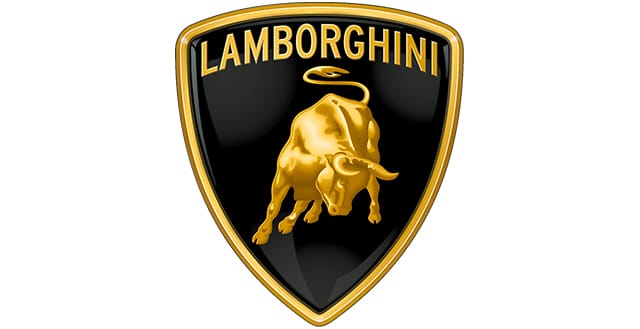 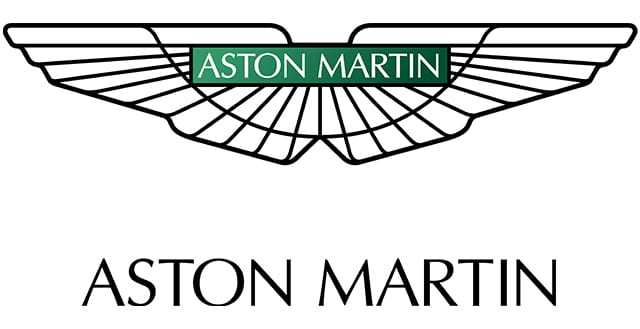 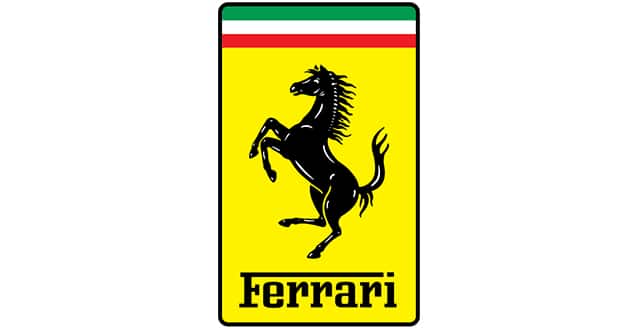 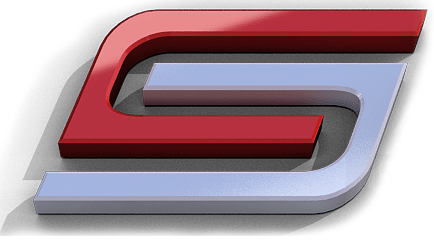 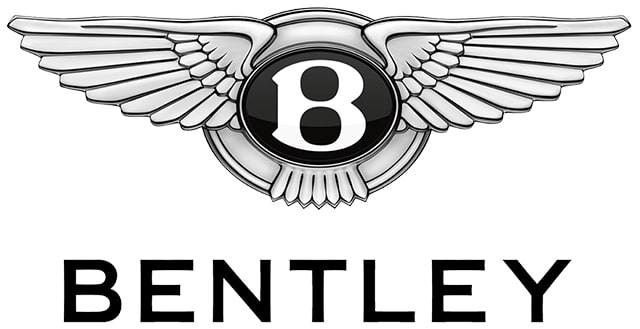 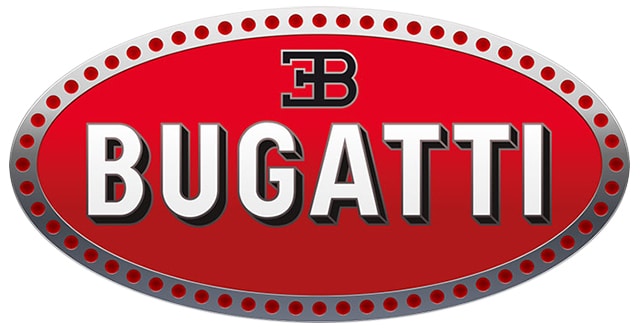 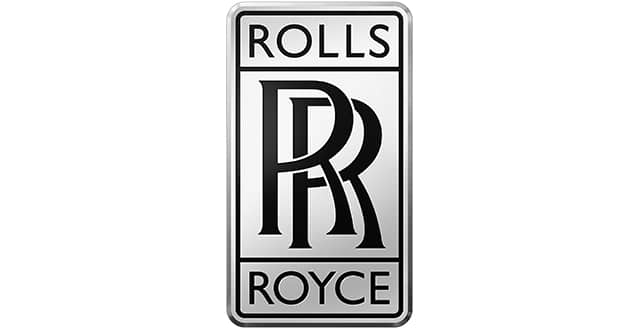 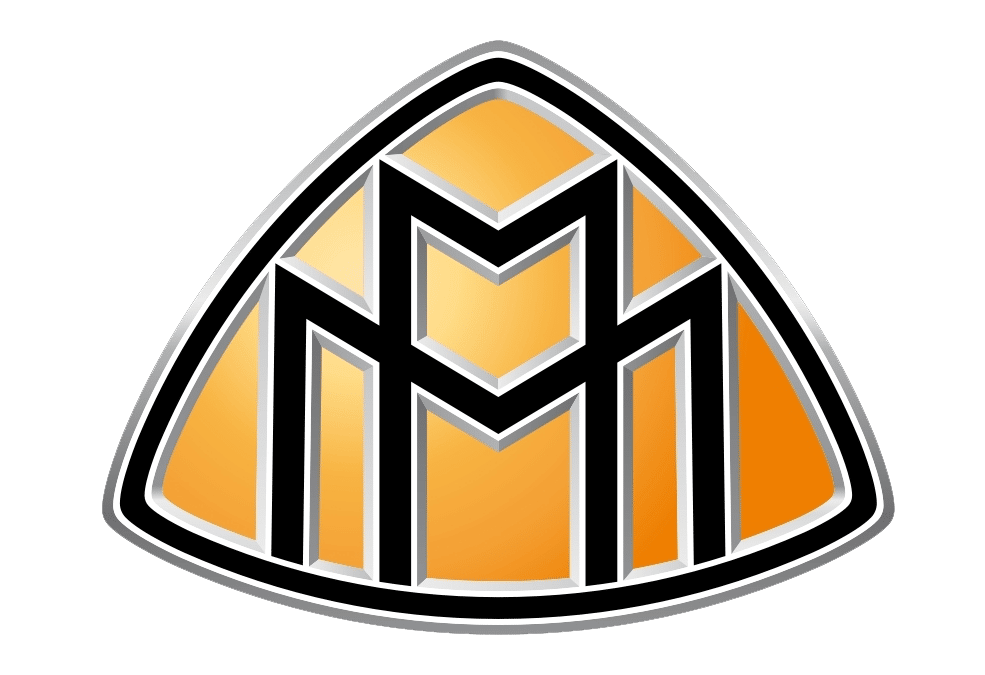